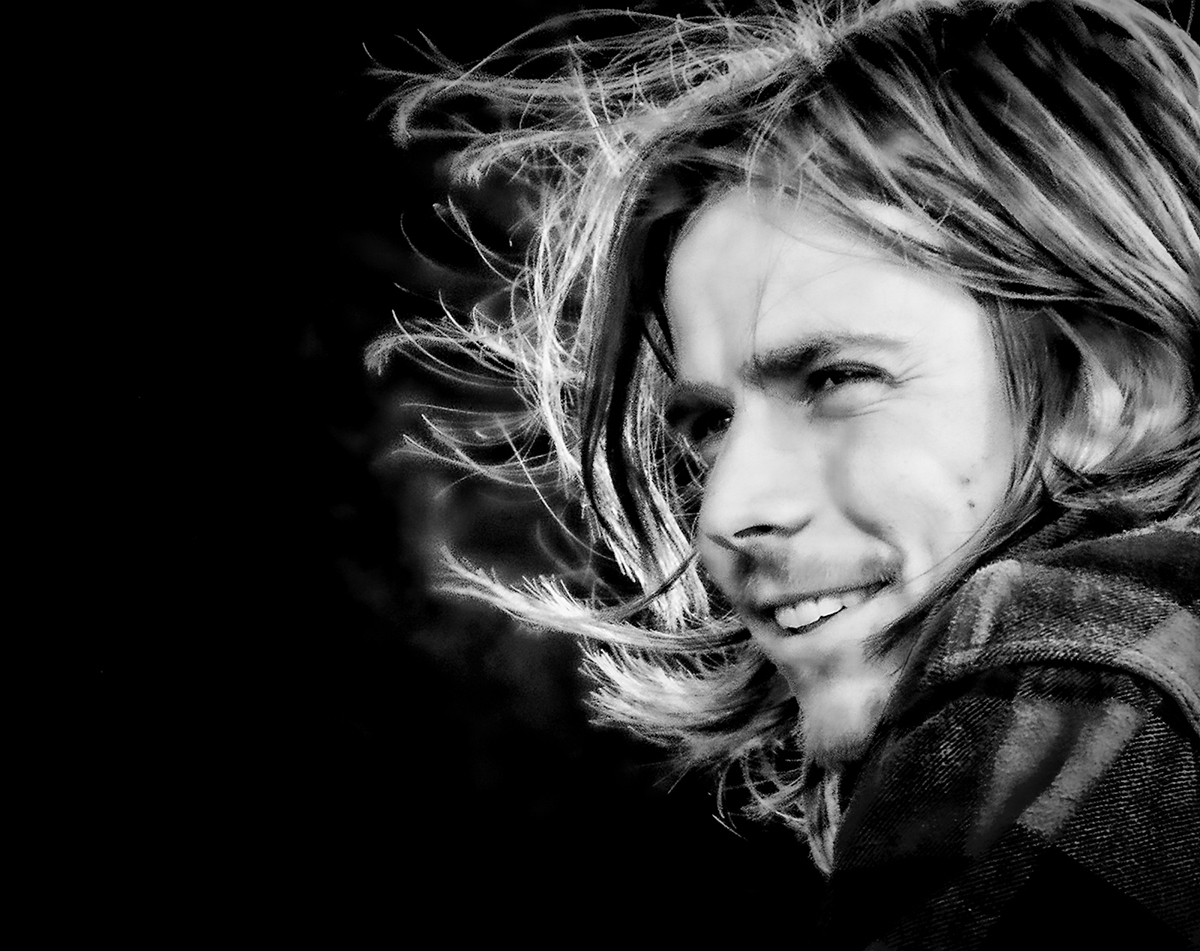 Lukas Nelson & Promise of the Real

Singer, songwriter, and guitarist Lukas Nelson began his career at a young age touring with his father, country music icon Willie Nelson. After relocating from Paia, Hawaii in 2007 to attend college in Los Angeles, Nelson met drummer Anthony LoGerfo at a Neil Young concert. The two musicians began playing together, and by the end of 2008 they’d enlisted bassist Merlyn Kelly and percussionist Tato Melgar to form Promise of the Real. They quickly released a live EP called Live Beginnings to sell at their gigs and were touring heavily by early 2009, including stints opening for Willie Nelson and B.B. King. Employing a mix of blues, reggae, roots, and straight-up American rock, they issued their first studio recording, the Brando’s Paradise Sessions EP, which included artwork by Lukas’ younger brother Micah Nelson. Micah’s artwork, especially the peace sign logo from this EP, would become closely associated with all of the band’s imagery and he soon began joining the band on-stage, painting during their live sets.

Prior to the release of their self-titled debut LP, Kelly left the band and, after a couple of stand-in bassists, was replaced by Corey McCormick. The album further expanded on their diverse, multi-genre sound and included a guest vocal appearance by Willie Nelson on the song “Sound of Your Memory.” Like Lukas’ well-traveled father, the band seemed most comfortable on the road, playing over 200 shows in 2011, including major festival stops and television appearances on The Tonight Show with Jay Leno and The Late Show with David Letterman. Their second LP, Wasted, was released in 2012 and the band continued its heavy touring schedule, headlining its own shows and supporting John Fogerty for a stretch. In early 2015, it was announced that Lukas, Micah, and Promise of the Real would be backing up Neil Young on his next album. The politically charged collaborative album was called The Monsanto Years and arrived in June of that year, and was documented on the 2016 live album Earth. Just prior to the summer release of Earth, the Promise of the Real put out its third album, Something Real.

Join us August 18 & 19, 2017 at the Gerald R. Ford Amphitheater to celebrate three decades of this iconic venue in Vail, CO. Anniversary Concerts will feature Rodrigo y Gabriela (Aug. 18) and Third Eye Blind (Aug. 19) with openers Lukas Nelson and Promise of the Real and Dead Man Winter featuring Dave Simonett of Trampled by Turtles.