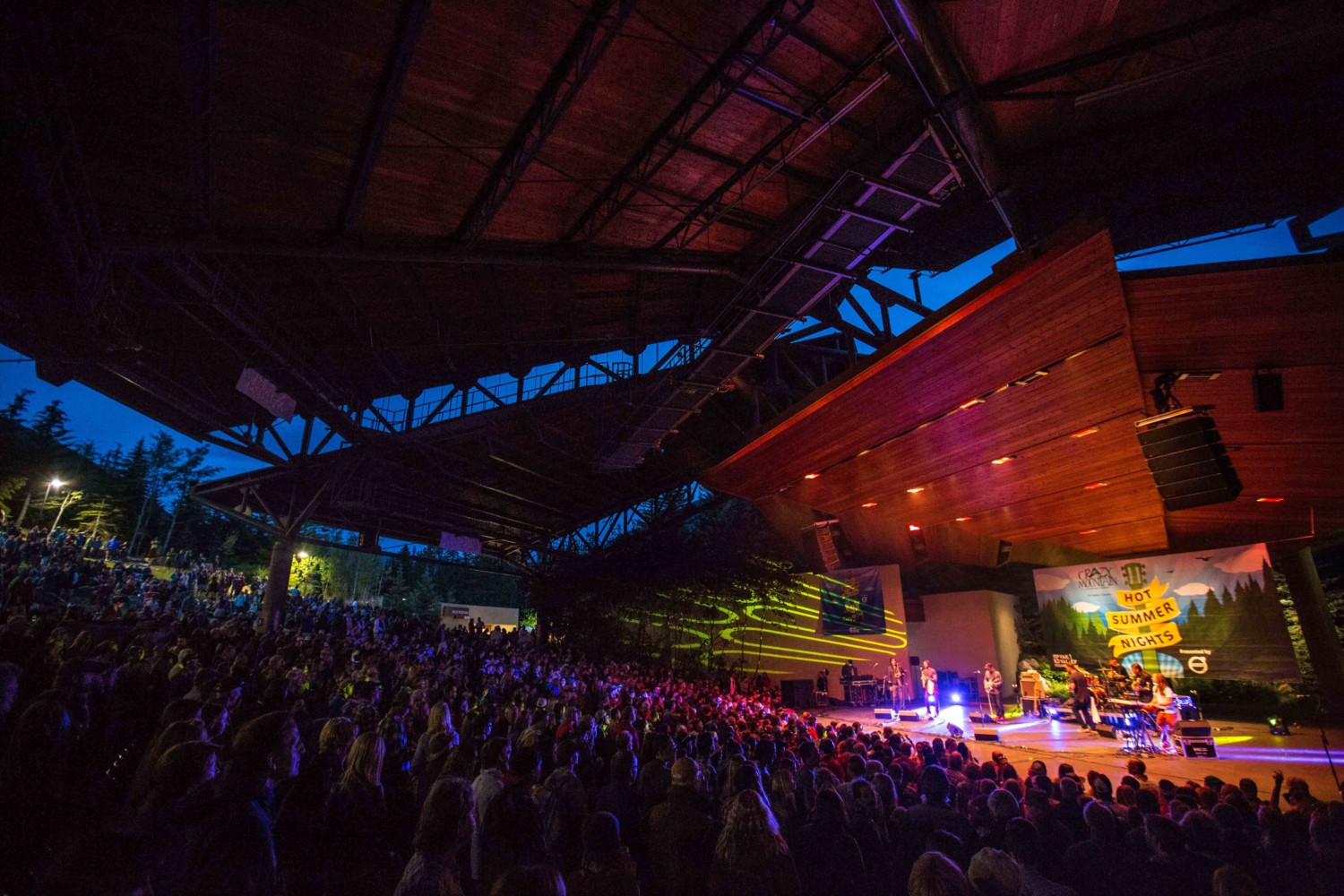 The only son of country legends Waylon Jennings and Jessi Colter, Shooter Jennings literally spent his childhood on a tour bus. Born Waylon Albright Jennings, Shooter was playing drums by the time he was five years old and had already begun taking piano lessons, only to break them off and follow his own path to an understanding of the instrument. He discovered guitar at 14 and rock & roll (particularly Southern rock and the loose-limbed hard rock of Guns N’ Roses) at 16. Soon he moved from Nashville to L.A., where he assembled a rock band called Stargunn. Stargunn earned a strong local reputation for its live shows, and enjoyed a six- or seven-year run on the L.A. circuit before Jennings rediscovered his outlaw country roots and dissolved the band.

After a short stay in New York, where Jennings assembled material for a country project, he returned to L.A. and put together a second band — this time with solid country roots — which he named the .357s. Jennings, and the band holed up in the studio, eventually emerging with a rambunctious country album called Put the O Back in Country, which was released in 2005 on Universal South Records. Following in his father’s footsteps, but with his own feisty, scrappy sense of country, Jennings placed himself in a fine position to both explore that legacy and carve out his own. A second album, Electric Rodeo (which was actually recorded before Put the O Back in Country), appeared in 2006, followed by a live set, Live at Irving Plaza, later in the year. Jennings’ third solo effort, The Wolf, was released in October 2007, featuring a cover of Dire Straits’ “Walk of Life” (whose composer, Mark Knopfler, had been a longtime family friend). A month later, Jennings became a father. His girlfriend, actress Drea De Matteo, gave birth to Alabama Gypsy Rose in November. He proposed to De Matteo in 2009 on-stage in Utica, New York. He renamed his backing band Hierophant for his fourth studio album, Black Ribbons, a concept record produced by Dave Cobb. It appeared early in 2010. Later in the year, the album was re-released in a special edition entitled Black Ribbons: The Living Album. The second version was sold on a USB flash drive in the shape of a Tarot card. It featured the studio record and live performances by Hierophant. In early 2011, Jennings and blogger Adam Sheets came up with the idea of creating XXX, a new radio format that would focus on insurgent country, rock, and hybrids of both, from new and established artists, that fell far outside the narrow conceits of mainstream radio and were thus ignored. It gained traction, and a channel on Sirius/XM where both men served as program hosts. Jennings also moved to New York City with De Matteo. He and pianist Erik Deutsch formed a new band called the Triple Crown, and he became a father for the second time in April, to Waylon Albert “Blackjack” Jennings.

In urgent fashion, Jennings and the Triple Crown began recording; they released the video/download-only single “Outlaw You,” his screed against the country music establishment. It reached the top spot on CMT’s daily audience request competition and stayed there until a dispute with his former label dictated it be removed. The first official single from the forthcoming album, “The Deed and the Dollar,” again reached the top spot in the daily CMT request competition. Jennings’ fifth album, Family Man, followed soon after in March of 2012 — minus “Outlaw You.”

His next album, The Other Life, was released a year later on his own Black Country Rock label; it featured guest appearances from Patty Griffin, Scott H. Biram, and Jim Dandy of Black Oak Arkansas. The Other Live, Jennings’ second live album, recorded during his 2013 tour and featuring many of the songs from The Other Life, appeared early in 2014, again from Black Country Rock. In 2013, BCR also released an EP in which Jennings performed a dark and atmospheric reworking of “You Are My Sunshine” with Jamey Johnson and former Marilyn Manson guitarist Twiggy Ramirez that was originally recorded for the television series Sons of Anarchy. 2014 saw the release of an EP, Don’t Wait Up (For George), a tribute to his longtime friend George Jones.