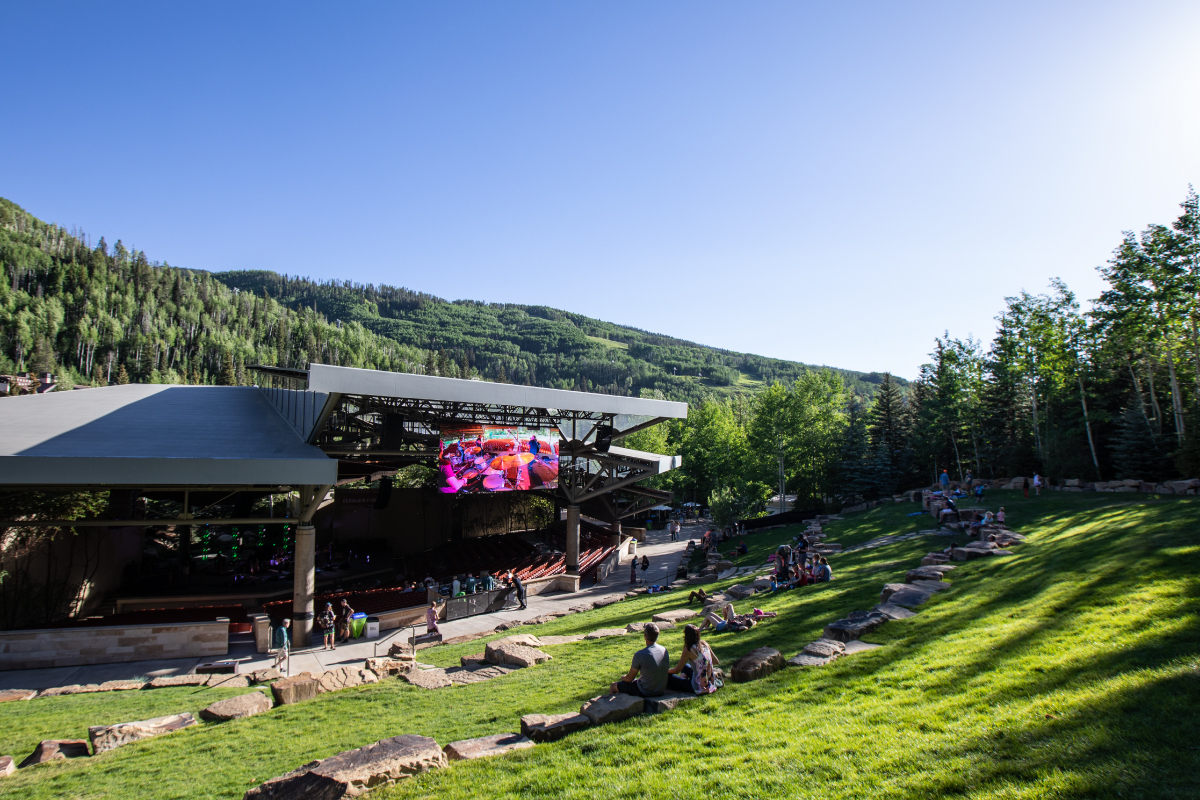 Days Between, A Jerry Garcia Tribute

Mark Levy – Circles Around The sun

In a musical world that can be a ground for plateauing and complacency, it’s rare to find musicians who continue to push the envelope with an unyielding drive for evolution. Mark Levy is no stranger to avoiding pigeonholes as he explores the vast tapestry of music our world has to offer.

In a musical world that can be a ground for plateauing and complacency, it’s rare to find musicians who continue to push the envelope with an unyielding Born in New York, Ross James is a guitarist, bassist, pedal-steel guitarist, and singer/songwriter currently residing in the Denver Area. Since 2012, Ross has been a regular collaborator with Phil Lesh, and has shared the stage with many greats including Bob Weir, John Scofield, Dave Schools, Warren Haynes, Jim James, Stanley Jordan, John Mayer, and more.

Scott Rednor toured around the world playing guitar with bands like Blues Traveler, Dave Matthews, Lenny Kravitz, and many more for 15 years before landing at the Red Lion with Phil Long in 2009. His love for the Vail Valley led him to settle down and start a family here while still expanding his musical horizons far and wide. He is currently a member of Dean Ween Group, as well as Brothers Keeper, featuring members of John Oates’ Band.

Bill McKay began his musical journey at the age of six, taking classical piano lessons and singing in a church choir as a boy soprano. In high school, he studied jazz theory and ear training, and sang in the choir and barbershop group, touring in England, Wales, and Amsterdam. Bill began playing rock and roll in bars and clubs at the age of 16 with various bands.

Todd’s musical journey began in Atlanta during the late ‘80s and early ‘90s. During this era, Atlanta was a musical hotbed for bands of all flavors, but especially for those that would later be recognized as the forefathers of the jam band scene. After his musical talents were noticed by the Aquarium Rescue Unit, he was connected with a young guitar prodigy named Derek Trucks. The teenaged Trucks formed the Derek Trucks Band, featuring Todd at the bass chair. The band hit the road, honing their unique fusion of blues, jazz, and funk.

After much success, the group separated to pursue other opportunities in 2010 and Todd next joined forces with JJ Grey and Mofro.  Todd’s bass work immediately added a new dimension to the blues, funk, and soul of Grey and the group.

***Price of tickets does not include service fees.***