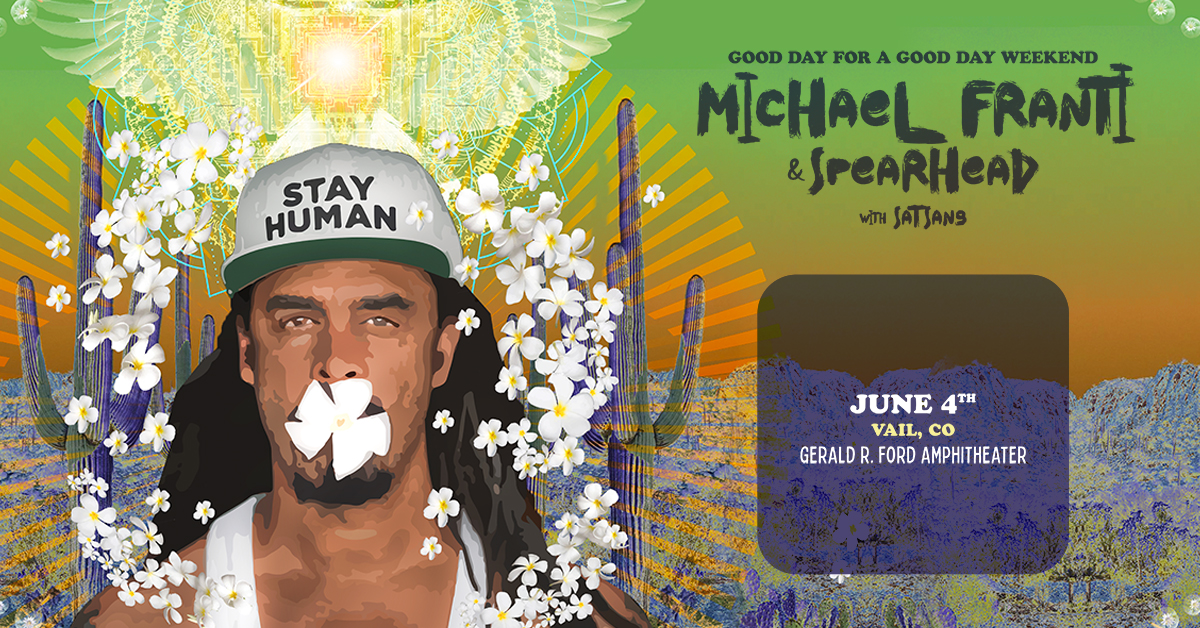 **Limit 6 tickets per customer. Price of tickets does not include service fees.**
ALL TICKET SALES ARE FINAL. NO REFUNDS. NO EXCHANGES.