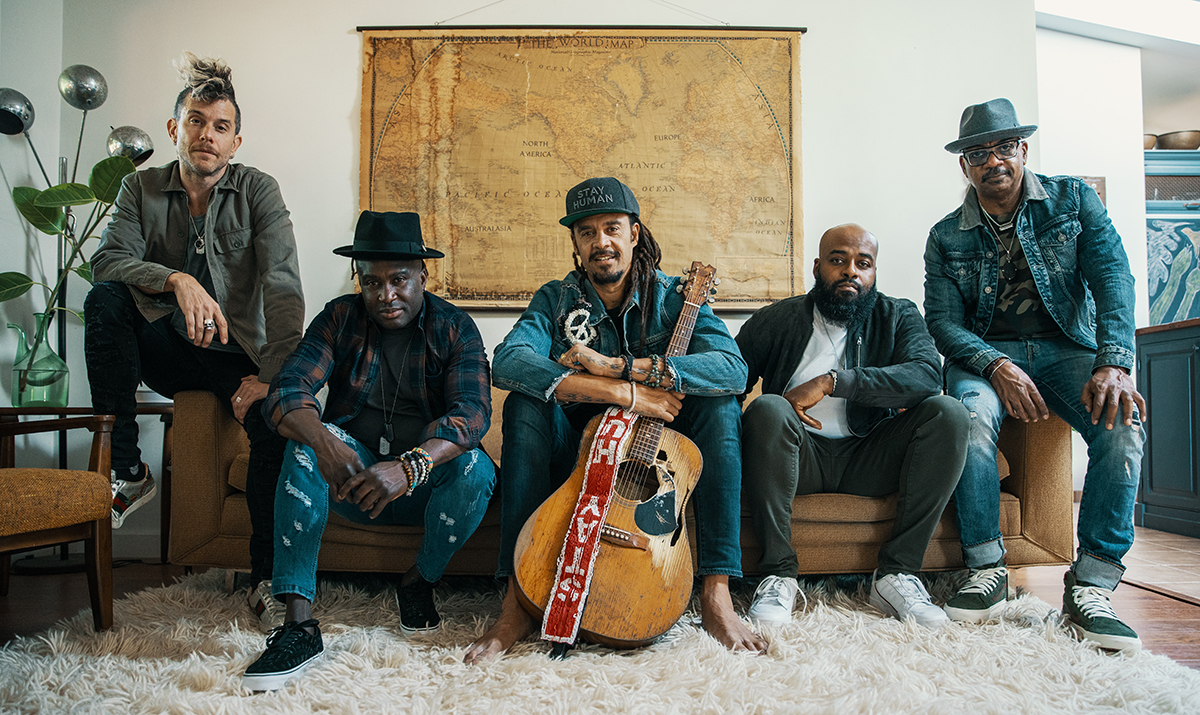 WITH SUPPORT BY TROPIDELIC

GRAB YOUR TICKETS BEFORE IT’S TOO LATE. ONLY LAWN TICKETS REMAIN!

***Price of tickets does not include service fees.***
ALL TICKET SALES ARE FINAL. NO REFUNDS. NO EXCHANGES.

Great news – you’re all set: your tickets are still good for the new date. Simply arrive at the venue at the new date and time, and use your ticket(s) to enter.