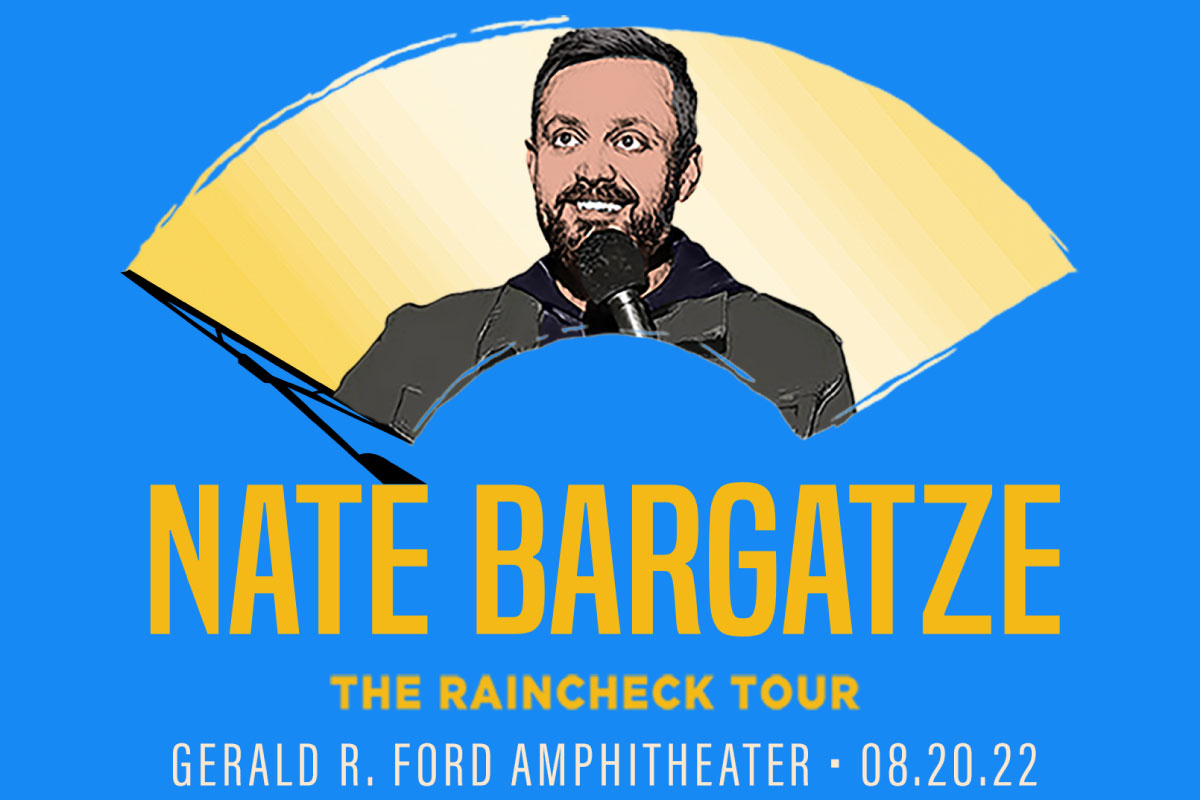 Look who showed up. So happy you made it!

Here’s a little bit about me. I love the Vanderbilt Commodores.
My father is a former clown turned world-class magician, and I have followed his footsteps into the entertainment business.

But listen, I’m not just trying to tell you about my two Netflix specials, The Greatest Average American or The Tennessee Kid or that I have appeared multiple times on Conan and Fallon while being one of the first comedians to perform on The Tonight Show starring Jimmy Fallon. Did I go on Jimmy Fallon’s Clean Cut Comedy Tour?
Yes. But you already knew that!

Who cares that I performed at Bonnaroo, SXSW, Sasquatch, JFL Montreal Comedy, and Moontower festivals. You did too.

I also have a weekly podcast called Nateland that tackles the questions that no one asked. But you probably knew that too. And yes, I was recently on the Joe Rogan podcast and was on three WTF podcast episodes, but so was the President of The United States. (he only did WTF once.)

Really loved performing for the troops in Iraq and Kuwait over five times.

I was mentioned in Rolling Stone Magazine by Marc Maron as a “comic who should be big” and in Esquire by Jim Gaffigan as “one of the top up and coming comics.” My first album, Yelled At By A Clown made it to number two on Billboard Top Ten Comedy and my special Full Time Magic made it to number one. What’s that? Yes, I was one of Variety’s ten comics to watch of 2015 and #1 on Vulture’s ‘50 Comedians You Should Know’ that same year. But hey, this isn’t all about me. How are you doing?

***Price of tickets does not include service fees.***ALL TICKET SALES ARE FINAL. NO REFUNDS. NO EXCHANGES.

PARKING FOR THIS EVENT:

Parking at the Vail Village or Lionshead Parking Structure is easy and free! From there, take the intown bus from the lower level to the Ford Amphitheater stop. The Express Shuttle from the top level of the Parking Structures will not be running. Limited paid parking is available just north of the Amphitheater at the Ford Park lot (off S Frontage Road East) and south of the Amphitheater at the Vail Athletic Fields (off Vail Valley Drive) – both just minutes from the venue. These lots fill early. Due to other events in town, the Ford Park lot will only be accessible from the East. Use exit 180 on I-70.