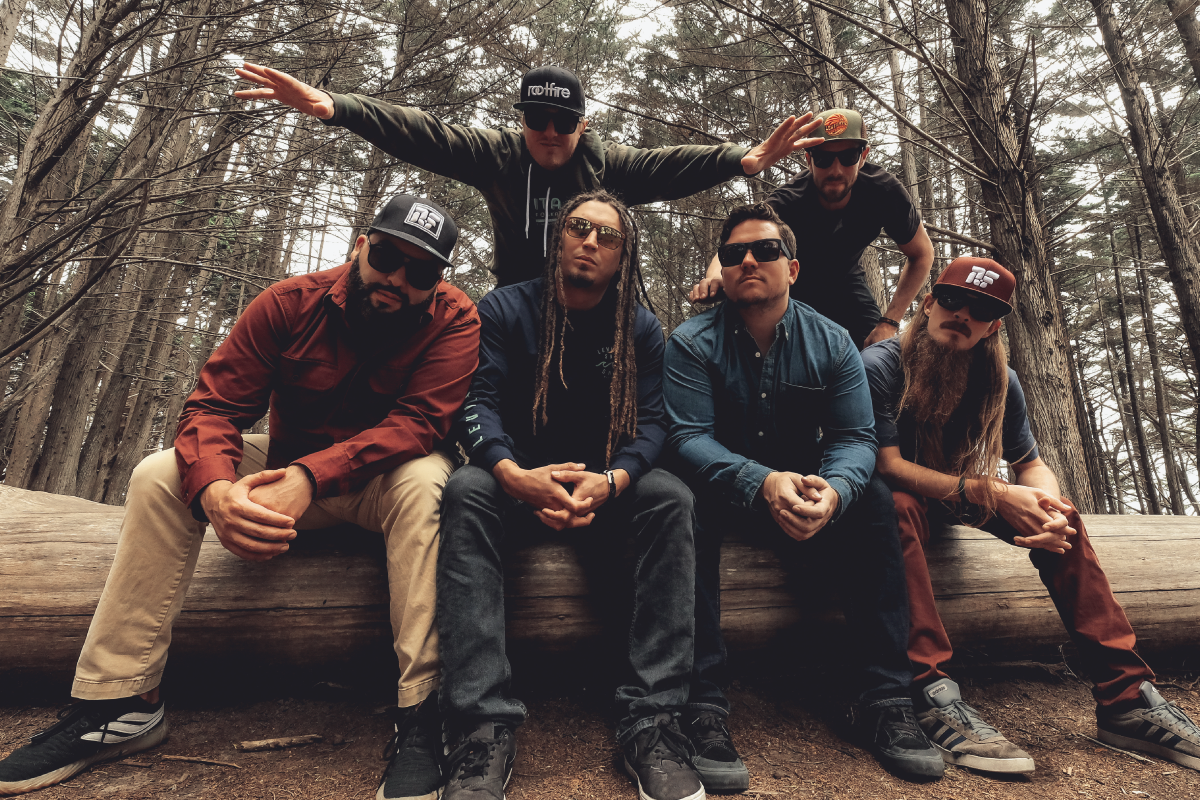 Exploding into the American progressive roots scene in 2018 with their #1 Billboard Reggae album Defy Gravity, THE ELOVATERS have quickly become a household name for lovers of Sublime, Jack Johnson, Slightly Stoopid, G. Love, Stick Figure, The Movement, and more. Their music has been featured on CBS’ Hawaii Five-O and their song “Boston” was played during the World Series Parade when the Boston Red Sox won in 2018. Their 2020 follow-up EP Double Vision was voted EP of the year by Reggae 360, and programmed into heavy rotation on SiriusXM’s “No Shoes Radio,” “Margaritaville,” and “The Spectrum.” Their 2021 full-length album Castles was produced by Johnny Cosmic. They are currently touring in North America.