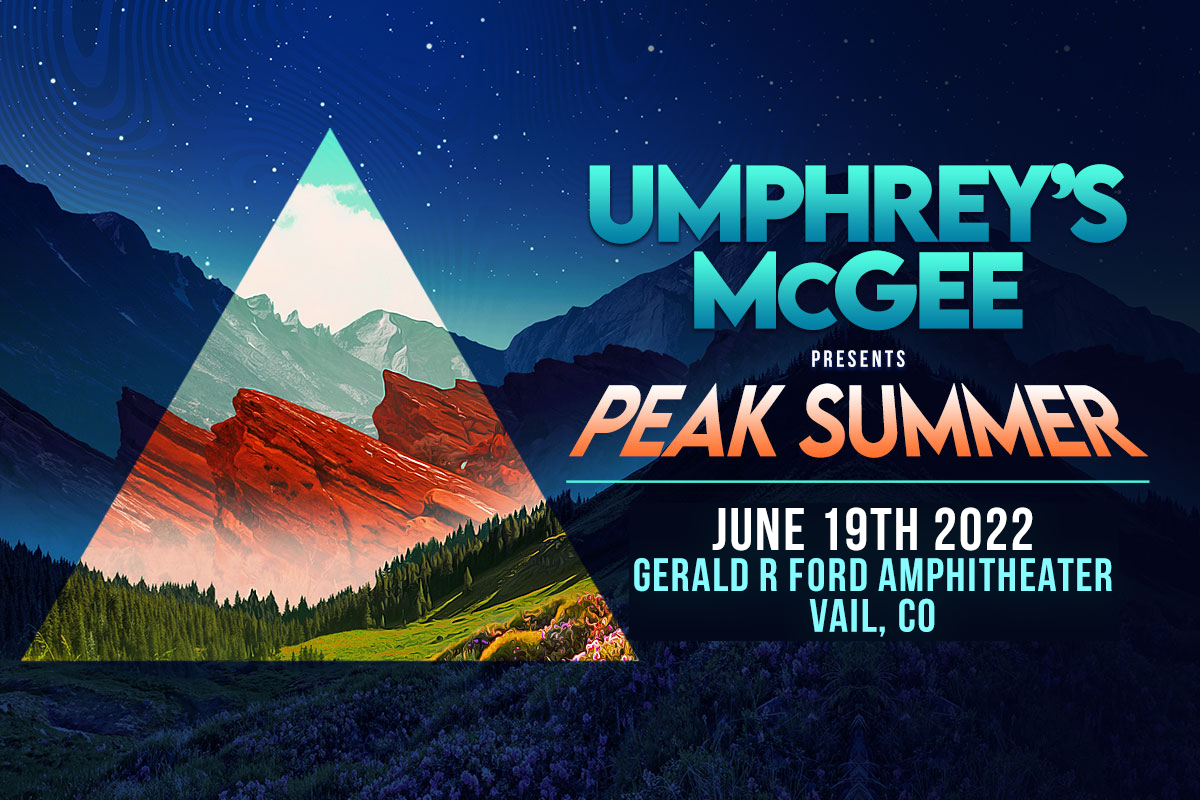 Recording remotely during the early days of shelter-in-place orders, the band—Brendan Bayliss [guitar, vocals], Jake Cinninger [guitar, vocals], Joel Cummins [keyboards, piano, vocals], Andy Farag [percussion], Kris Myers [drums, vocals], and Ryan Stasik [bass, no vocals]—whittled down a list of their original walk-on compositions from as far back as 2009, eventually landing on the twelve instrumental tracks which make up the album. “A few years ago we had the idea that it might be fun to write some show intros that could wash over the audience as we took the stage,” recalls Cummins. “We started playing pre-recorded snippets, walking out to the stage to that music just before we would start our live shows,” Bayliss adds. “Sometimes we played along to the recording, and other times we would cut the music and go live, playing what was coming over the PA as soon as we were in tune and ready to go.”

Beginning in April 2020, the band took to their own respective home studios to tackle the task of capturing their show-opening energy to tape. The result is “ultra-thematic” and “modern movie score-like” according to Cinninger. “Like the intense part of your dream sequence, this is the music that goes behind it,” he says. Overall, YOU WALKED UP SHAKING IN YOUR BOOTS BUT STOOD TALL AND LEFT A RAGING BULL feels like an all-out music nerd masterclass, the soundtrack for an unreleased Ridley Scott epic, and the inspiring force behind an all-time high score on Cruis’n USA or an impossibly difficult level of DOOM 2—an album designed to put the wheels in motion, to get up and get after it, whatever it may be… READ MORE

“ . . . genre distinction was never big enough for what Umphrey’s McGee actually do, which is closer to pop-smart and dance-wise progressive rock, laced with exuberant improvisation and flush with intense, melodic craft.” – David Fricke, Rolling Stone

“Expanding the notion of what a rock band can offer” – Time.com

“occupying a musical space where few dare to tread” – PopMatters.com

“The new Umphrey’s McGee album kills (literally) . . . Without a doubt one of the most inventive and mercurial bands of the last decade.” – CBS Street Date

PAVILION TICKETS ARE SOLD OUT, BUT YOU CAN STILL PURCHASE LAWN TICKETS!