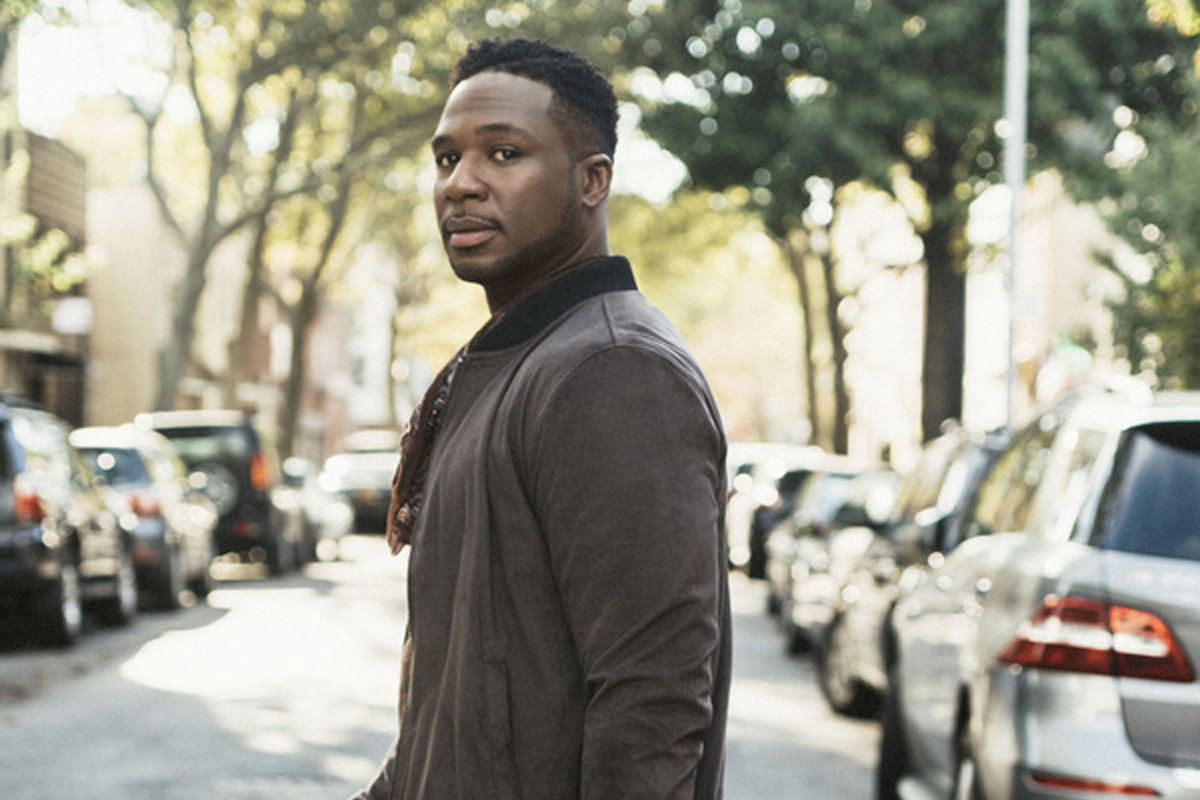 Robert Randolph took a step outside when it was time to record his new album, Brighter Days, choosing to work with producer Dave Cobb. Cobb is best known for his work with new country stars like Chris Stapleton, Sturgill Simpson, Brandi Carlile, and Jason Isbell. Looking beyond anyone’s expectations or his own preconceptions helped Randolph circle back to where it all began for him: church music.

The first three songs of Brighter Days are a full dive back to Randolph’s gospel roots, starting with lead track “Baptize Me”, a joyous romp of a song that makes a direct connection between religious and musical ecstasy and salvation.

“Dave Cobb is just a guy who likes to record good music and good songs,” says Randolph. “He wanted to do something that was fun but it also gives you a gospel feeling. He knows the history of our band, coming from church and giving that fun church feeling to people.

“We wrote ‘Baptize Me’ the first day in the studio. It’s really a love story, about an all-round love: for each other, for our audience, for our church background, for the music we love and for our fans. All of these songs kind of harken back to how we started, to being known as this musical family band that comes from the church and appeals to rock, blues, gospel and soul music audiences. We wanted that good gospel, blues, R&B feel, because that’s where we started and it’s good to not only remind people of that but to actively remember it ourselves.”

Randolph grew up playing sacred steel music – basically gospel played on pedal steel guitar – in the House of God church in Orange, New Jersey, and began taking his joyous, gospel-infused music out to clubs, backed by family members who shared not only backgrounds, but blood.

Robert Randolph will be joined by the following artists:

Nigel Hall – An in-demand sideman, he’s built a mighty foundation of funk over the years onstage and in the studio with collaborators including the Warren Haynes Band, Jon Cleary, Soulive, Oteil Burbridge and Roosevelt Collier, Ledisi, the Soul Rebels, Lettuce and countless others.

Nikki Glaspie – Nikki Glaspie, who traveled the world as the drummer in superstar Beyoncé’s all-woman backup band, has honed a clear vision of herself and others as musicians. She credits her years at Berklee, from which she graduated in 2005, and performing in Boston in leading her to that vision.

Eric “Benny” Bloom – Originally from Bristol, RI, Eric Bloom has become one of the most diverse trumpet players in the country.

***Price of tickets does not include service fees.*** Ticket reservations are non-transferable.