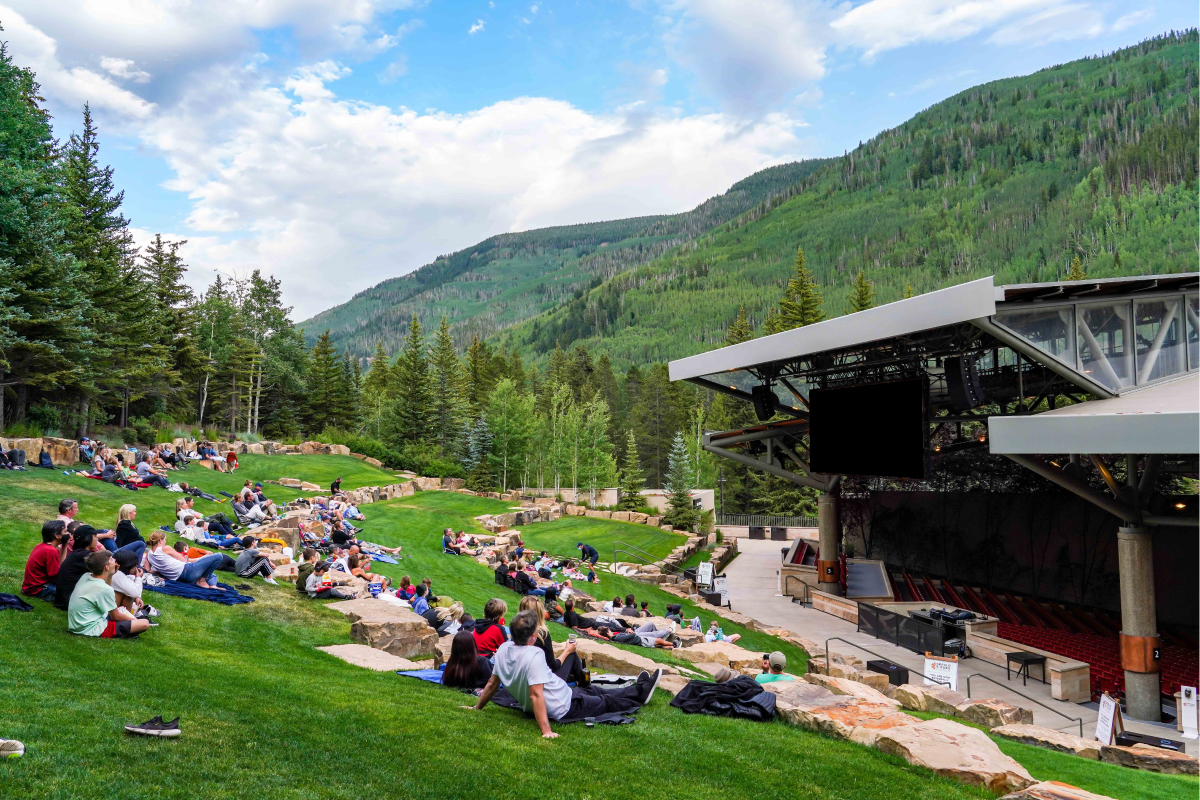 Runnin’ Down a Dream, Celebrating the Music of Tom Petty

Scott Rednor toured around the world playing guitar with bands like Blues Traveler, Dave Matthews, Lenny Kravitz, and many more for 15 years before landing at the Red Lion with Phil Long in 2009. His love for the Vail Valley led him to settle down and start a family here while still expanding his musical horizons far and wide. He is currently a member of Dean Ween Group, as well as Brothers Keeper, featuring members of John Oates’ Band.

Bill McKay began his musical journey at the age of six, taking classical piano lessons and singing in a church choir as a boy soprano. In high school, he studied jazz theory and ear training, and sang in the choir and barbershop group, touring in England, Wales, and Amsterdam. Bill began playing rock and roll in bars and clubs at the age of 16 with various bands.

The famous duo had the opportunity to travel the world and play in the rhythm section of the John Oates Band for nearly 20 years.

An extraordinary musician with energy to match!

Tickets are $10 and required for all ages due to limited capacity.

SOLD OUT!! Ticket reservations are non-transferable. Please contact the Box Office at boxoffice@vvf.org if you are unable to make it to the show or if you need assistance.